What happens when you become your parent's parent?

That's what longtime NPR journalist Kitty Eisele had to figure out when she became a full-time caregiver for her dad. After moving back to her childhood home, she finds herself bewildered by the medical, legal, and emotional challenges of elder-care, to say nothing of the time her dad headed out on a 300-mile road trip without telling her. Kitty manages doctors' appointments and hospital stays, finds outpatient and assisted living options, and tries to keep her beloved dad safe and secure—all while figuring out how to pay for everything in a country that doesn't offer much support.

Through audio diaries and conversations with friends and experts, Twenty-Four Seven explores how we help our loved ones live—and die—and what they mean to us. 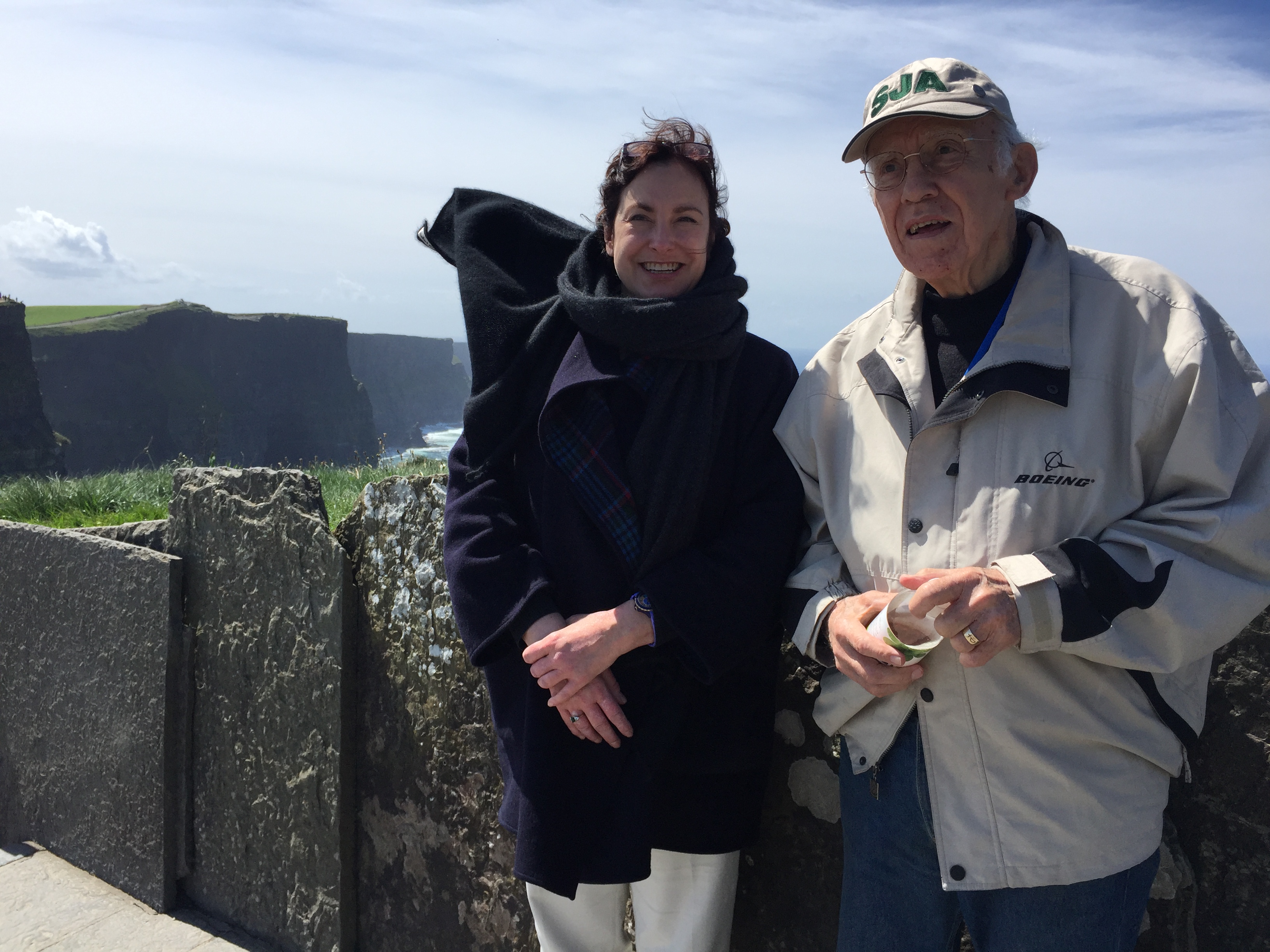 Emmy Award-winning producer Kitty Eisele spent two decades at NPR, most recently as Supervising Senior Editor of “Morning Edition.” Her radio work has been recognized with DuPont, Peabody and James Beard awards. She began her career with Ken Burns, as one of the producers of his landmark series The Civil War for PBS.

A 2014-2015 Nieman Fellow at Harvard University, she has contributed to books, plays, digital series and live audience events on American history, culture and politics, and her interviews and essays have appeared on NPR and in the Washington Post. Running through her work is the common denominator of sharing lives and shaping civic culture

Born in 1936, Kitty’s father, Albert Eisele, was a veteran member of the Washington press corps who helped found the newspaper, The Hill. The author of two books, he served as press secretary for Vice President Walter Mondale and later as a fellow at Harvard’s Kennedy School of Government and the Wilson Center. In the 1950s he spent four years as a minor league baseball pitcher. He loved travel, ice cream and his family.

Twenty-Four Seven is produced by Kitty Eisele and Ben Henry, with editing help from Cindy Carpien.

UTHealthDementia.org
Support for this podcast comes from The University of Texas Health Science Center at San Antonio.